Showing posts with the label Suhaili
Show all

Reviving the Voyage for Madmen 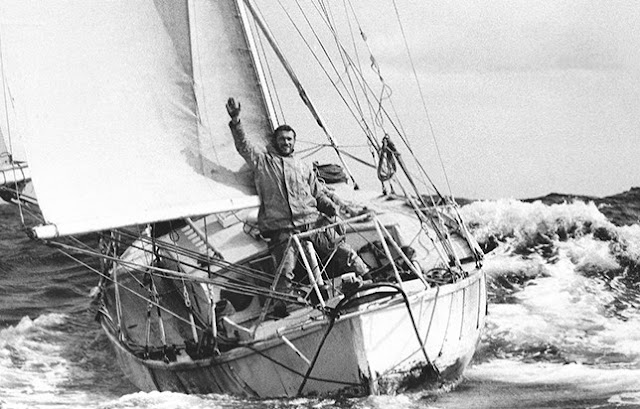 Last week, we saw The Mercy, a movie about Donald Crowhurst, the amateur sailor who lost his mind and his life in the first Golden Globe single-handed non-stop race around the world in 1968/69. The story of the nine men who took part was first told in an excellent book by Peter Nichols titled A Voyage for Madmen.