Showing posts with the label winners
Show all 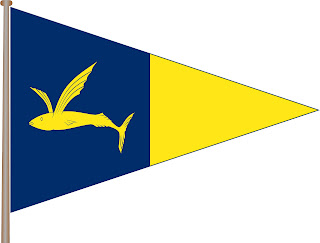 As PR Officer, Web Editor and Rear Commodore of the Ocean Cruising Club, I have the honour of being the one to announce the winners of the annual awards which recognize the extraordinary achievements of people cruising the world's oceans. I've been a member of the Awards Committee and co-Chair for several years so I know how arduous a task it can be to coordinate the awards decision-making process. We have members all over the world taking part, some submitting nominations others taking part in the selections of winners. In any case, it's an extraordinary thing to be part of as we journey into people's lives to see what they've done that merits the attention of the world, and to be blown away by the stories we uncover.