Showing posts with the label Hurricane Ophelia
Show all 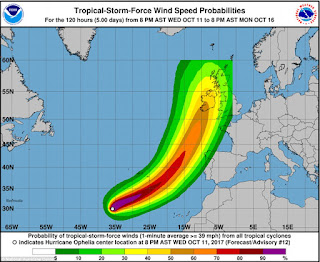 Hurricane Ophelia, the 15th named storm of 2017 and the 10th consecutive Atlantic hurricane, devastates on the 30th anniversary of the Great Storm of 1987. Ophelia lost tropical storm status as it came ashore in Cork, but retained hurricane force winds. It has caused three known deaths and cut power to 260,000 homes and businesses.

How will Climate Change affect sailing? 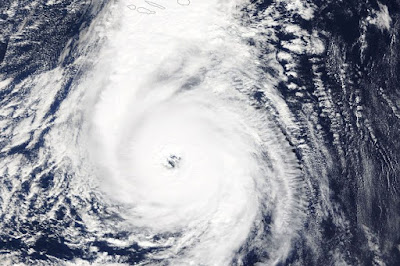 As sailors, we are acutely attuned to wind, waves, and weather patterns. Our lives depend on it. As long-term sailors, we've been noticing the acceleration of changes in those patterns. I wrote about it first many years ago when sailing on Long Island Sound. I wrote about it again in 2011 after several crossings of the Atlantic.