For years, I've been feeling dread and doom for humanity. I've often shared with Alex that I feel that the end is coming for the world as we know it. There are too many people and not enough resources. It's a scenario heading for disaster of biblical proportions for the human species. I have read Lovelock and I subscribe to the Gaia Hypothesis that the earth is a single organism in which each species is inextricably linked and controlled to ensure the survival of the whole.

I thought I was the only one with such thoughts. But lately, more and more people have been voicing similar concerns and many of them are people who command respect. One of the most vociferous has been Stephen Hawking. His premise is similar to mine. There are too many people and not enough resources, so the people will have to go. He says it a bit more eloquently - we've learned enough to use up the resources but not enough to find another place to live - in essence. We, Alex and I, as sailors are very attuned to the changes around us. We have to be. Our lives are at stake. And we can feel it coming.

Earth Day passed on April 22 and I was unable to post anything significant at the time. Instead I will take the opportunity to express my doomsday predictions today as follows:


I don't want to sound hopeless, but I do feel a need to sound the alarm. I would be remiss if I did not. If we don't annihilate ourselves by nuclear event, then the earth will, one way or another, take us out of the equation. Whether the final event comes slowly or as a sudden surprise, I have no doubt that it is on its way. It used to be religious belief that conjured up doomsday scenarios. Now it's scientists with strong basis in fact not belief who are sounding the alarms.

Just think how lucky we are to have a sailboat. Whichever side the warning comes from, like Noah, we will hopefully be able to sail away and save a few species when the time comes. When climate stabilizes, species may be able to regenerate and repopulate as they have done before. Whether man will be among them remains to be seen.

Alex, of course, has shared the prophesies of Nostradamus and Nándor Balázs (Einstein's assistant), which jive with the projections of James Lovelock in the Gaia hypothesis: that when the earth goes down, the last place left that may remain hospitable for life on earth is right here in the mountains in the west of Ireland. We'll just have to fend people off when they try to usurp our land and resources. So on a more hopeful note, come see the Wild Atlantic Way now, if only to see it while it's still wild and rural...and teeming with life. 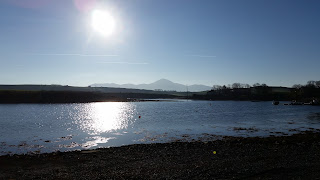 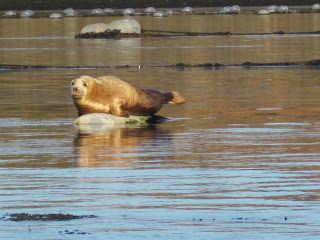 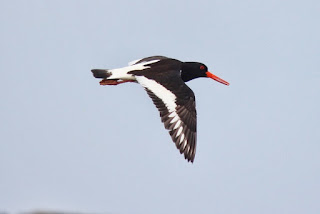 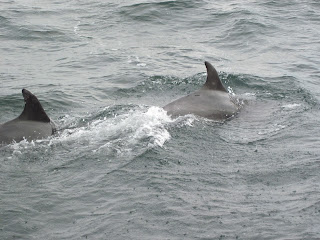 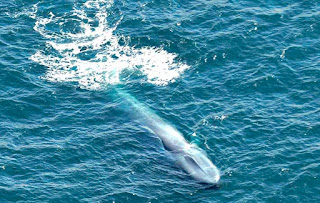